I know you are patiently waiting for the next Cassandra Farbanks Book and I thought you would like to know how its going. 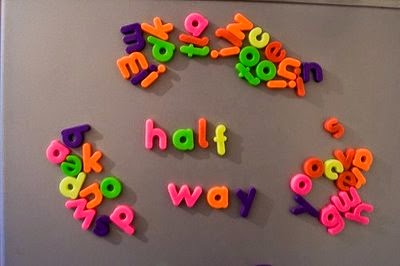 Right now I've hit about the half way mark. This puts me securely pasts the conclusion of the first arc and into the second. A good story should have three major arcs which consist of problem presents, problem escalates, problem solves.

I've been working very hard at it this weekend, writing whenever I get a few minutes peace. Its been a busy week with both my brother and my father celebrating their birthdays. Next one is mine so I have a month and a half before something like that becomes another distraction. I tend to bake cakes for special occasions like this. The latest (below) was my first attempt at a Black Forest Gateau. 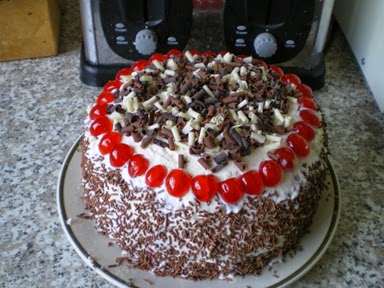 Cassie is in investigation mode and hopefully Ned (my sometimes unwilling teamster of a muse) will keep it flowing. 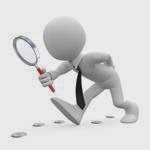 I can't say when a release would be possible. I tentatively aim for the beginning of next year. For any that need a small fix, I have two titles coming out one in August (on my birthday) and another following in September. I hope you will like both these romance titles and tell your friends about them.

No news on whether or not Cera Raine is going to be accepted but keep your eyes on my facebook page because if there is news, it will pop up there first.