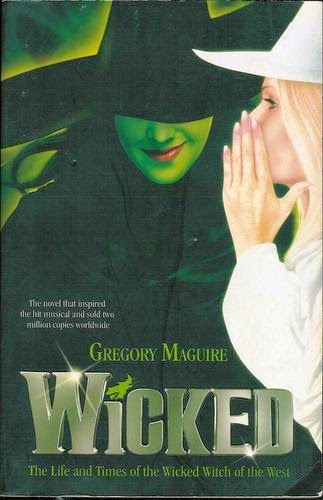 Having recently been to see the Wicked Musical at Birmingham Hippodrome, I thought I would go back and read the book that sparked it all off. I was so glad that I had seen the musical first and I highly recommend it. 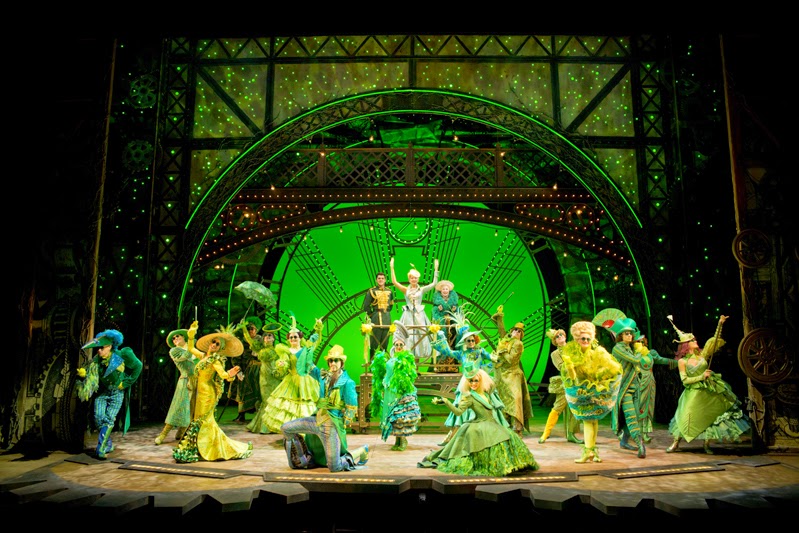 The difference between it and the book are almost the same as if they had made a movie instead of a musical. If there is a movie of a book I always recommend watch the movie first. If I've already read the book my mind tends to pick out all the little things that have been missed or change. 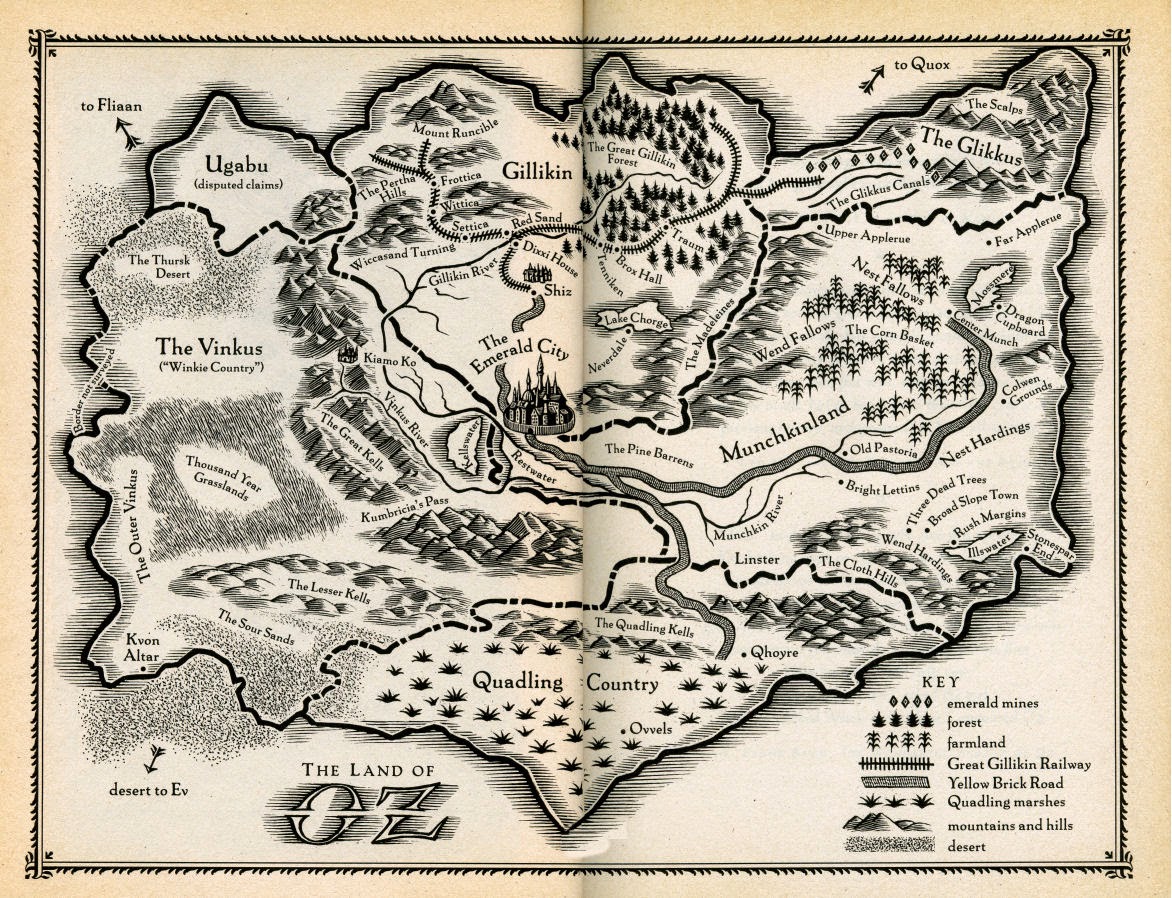 Whether or not you will enjoy the book depends on how much you know about Oz - forget the Judy Garland version and the subsequent attempts to reinvent it - I mean the real Oz - the books by Frank L Braum. Wicked - The Life and Times of the Wicked Witch of the West has taken that world and realized it for the adult mind with hostile takeover, corrupt government, resistance forces and magic as well as mixing in the more tragic aspects of a life trying to do what is right. 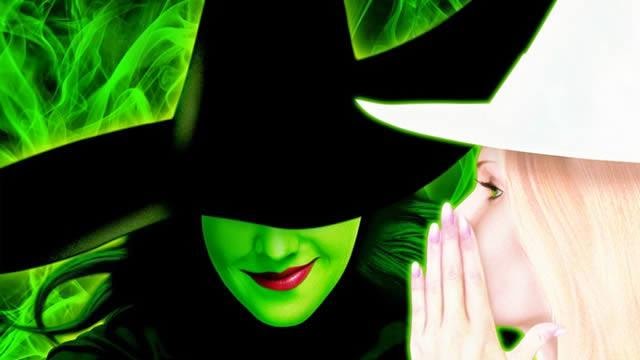 It breathed life into the character of the Wicked Witch - Elphaba didn't start out wicked even if that's how she ended up being viewed. Her story is filled with an interesting childhood, finding who she was, fighting for the betterment of Oz only to lose pretty much everything - love, family, her life and I think her sanity towards the end. I felt for her in a way I didn't think possible. However this is no easy read, you really have to stick with it and its certainly not a book for children. 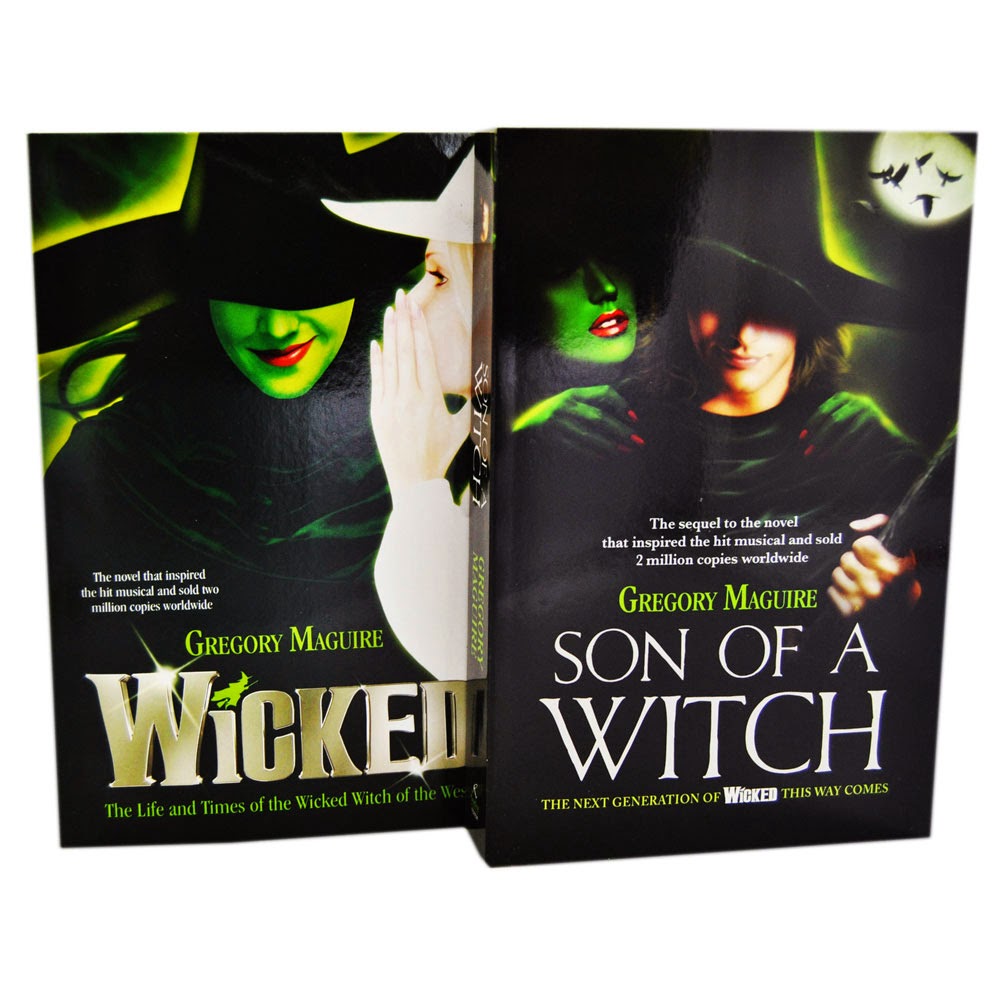 After the great success of the first book and the musical it spawned came another book, a sequel - Son of a Witch - that leads on following the character of Liir from the first book. I've sent off for it because I liked Liir and I want to see how his life progresses. Two more sequels have sprung up after this, A Lion Among Men and Out of Oz which continue the story even further. Whether I will invest in these depends on how quickly I can get my way through the second book.