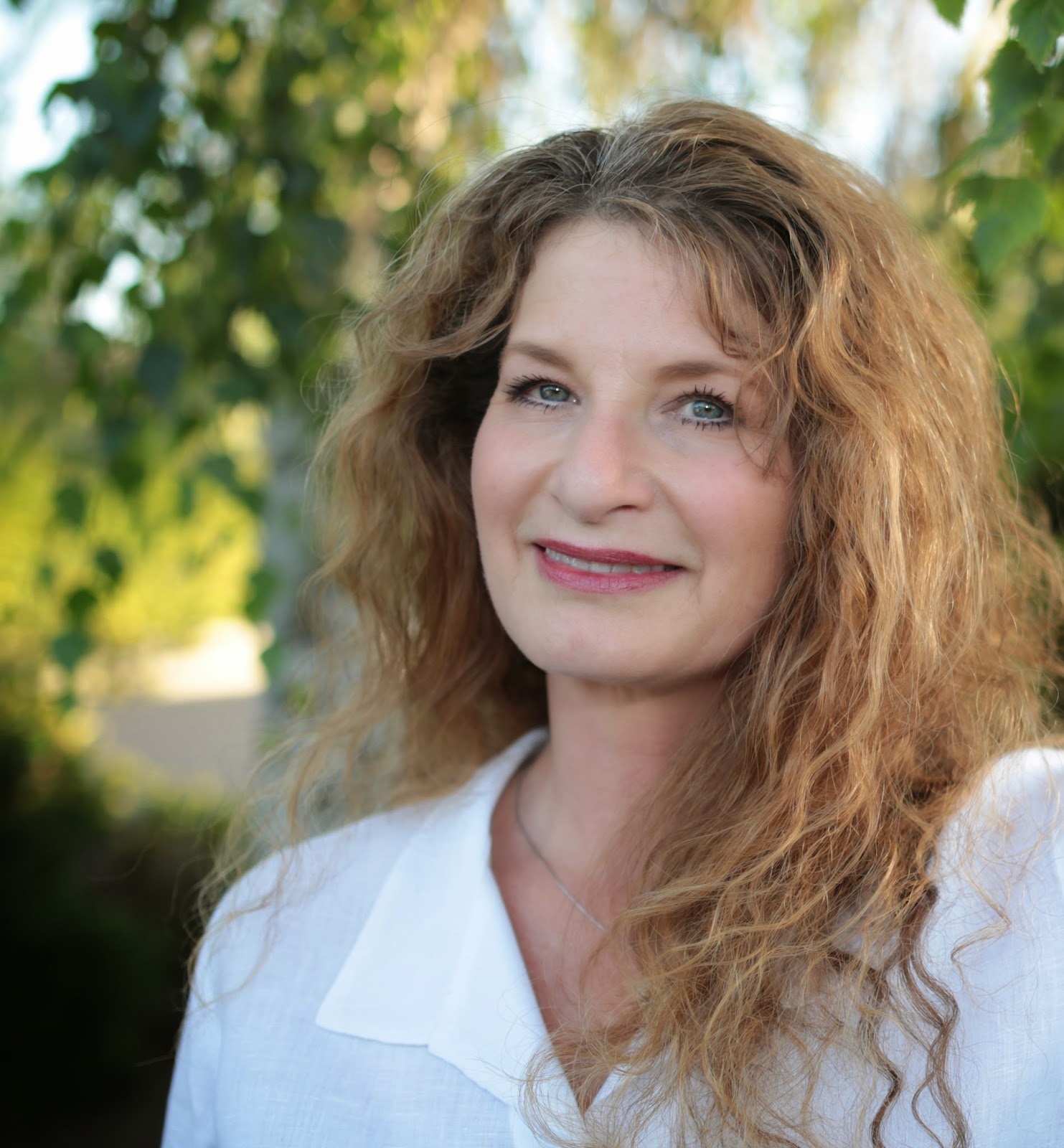 1. Tell me about your book “A Foolish Consistency” and where you got your inspiration for it?

As a writer, I’ve always been interested in exploring universal human emotions — love, hope, fear, loneliness — and how they impact our actions, our choices, and the assumptions we make about ourselves and the world.

My mother died when I was very young, and I have struggled with that loss throughout my entire life. That experience informed who I am and, by extension, all the significant choices I have made. I wanted to explore the grief and sense of loss children experience when they lose a parent — in this case, a mother — and how the surviving adults can help them through the process of healing.

As I moved through the storyline, it occurred to me that when a child loses a mother, a mother and father have lost a child and siblings have lost a sister. Their grief is equally profound and has its own manifestations. I decided to explore those losses as well, and that’s where the protagonists and real conflict of the storyline originate.

As much as the novel focuses on loss, however, it is not a sad story. Rather, it is about finding the joy that exists on the other side of grief and accepting life in all its iterations.

2. Have you ever read or seen yourself as a character in a book or movie?

I’d love to do what Diane Lane’s character did in the movie “Under the Tuscan Sun,” (though who wouldn't, even though it’s kind of cliché). I’m very much drawn to the idea of reinventing one’s self, of trying on new and different surroundings and ways of being and seeing what becomes of them.

3. While you were writing, did you ever feel as if you were one of the characters?

4. If you were the ruler of the world, what laws would you make?

Let’s see, aside from making it more difficult for just a few people to own most of the marbles, I think I’d require all telecommunications — cell phones, email, televisions, computers, etc. — to be turned off for a certain amount of time every day so people would be forced to interact with each other face to face.

5. If you could ask your future self one question, what would it be?

What chances should I take? And I believe my future self would say, “All of them.”

6. Would you break a law to save a loved one?

7. Is there a message in your novels you want the readers to grasp?

8. How did you choose your genre?

It sort of chose me.

I’m working on the sequel (no working title yet) that answers some questions and explores some new themes.

10. Which character speaks the loudest to you? Do any of them clamour to be heard over the rest?

They all want to have their say, but usually at different times.

11. What sort of Starbuck’s coffee would your characters order? Simple coffee, complicated soy-non-fat-extra-espresso-half-caff-nightmare?

12. Why did you feel you had to tell this story?

Because I had something to say. I have a particular experience, and writing the novel was a way for me to do something productive with it. The process also gave me an opportunity to examine my own sensibilities. One of the things the characters learn — and I came to see with more clarity — is that we can’t blame anyone for our circumstances. We are responsible not only for our choices, but for the consequences of those choices. It’s terrifying on the one hand because we are so completely in charge of our own lives; and it’s tremendously liberating on the other because we don’t have that same responsibility for anyone else’s (young children notwithstanding).

13. What sort of environment do you write in? (e.g. quiet room, a cupboard with headphones on, in a death match with the cat for control of the keyboard)

I write in my studio late at night, from about 10 p.m. to 2 a.m. But I don’t write every day — I’m not disciplined that way. Some writers produce a certain number of pages per day or work for a certain number of hours. But I spend a lot of time letting ideas percolate in my head. Usually they coalesce into a snippet of dialogue or a bit of description. I take that snippet or bit and roll it out like a piecrust, going in all different directions until I’ve said all I can about it for the time being. I might end up with two pages, or I might end up with 50.

Also, never have a particular storyline when I begin, so never an outline that I follow. I know what themes I want to explore, and then I build the story around that, creating characters and circumstances as they become necessary. Sitting down and writing is often an adventure because I’m never sure where I’m going to end up, and I find that really exciting.

14. What was the point you realised that being an author was no longer a dream but a reality?

When the publisher sent me a copy of the novel as a PDF. The manuscript pages looked like those in a real book. It was very exciting, but also very surreal.

15. What alcoholic beverages do you favour when you hit a wall?

16. How do you deal with brilliant ideas that pop up while you’re writing something else?

I jot them down on a separate page and save them until they find their place.

17. Name something you do when you’re alone but wouldn’t do in front of others? 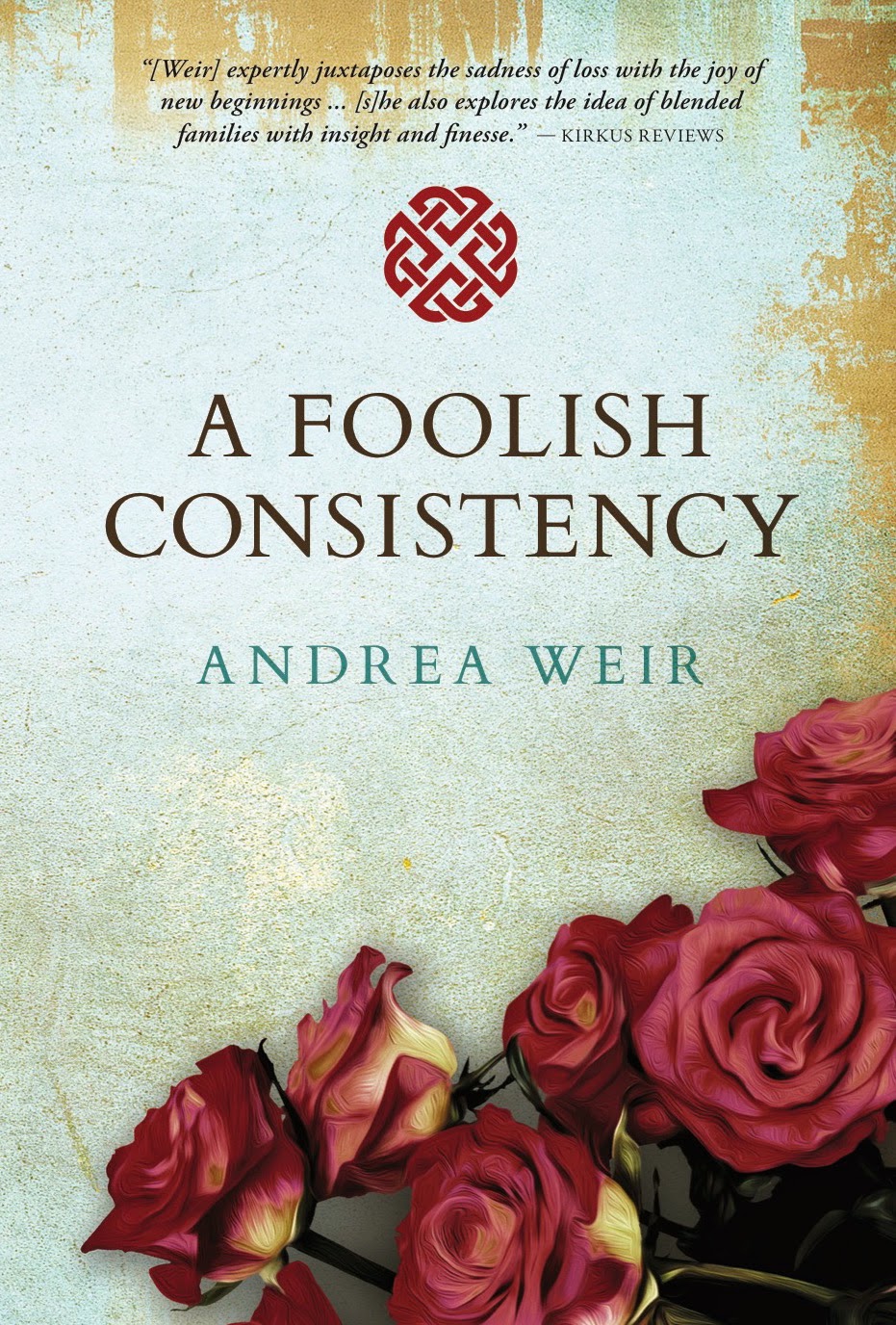 When a trip to the emergency room on Christmas Eve brings Callie Winwood together with Will Tremaine, the man she once thought she’d marry but has not seen in twenty-five years, their chance meeting reignites feelings each has harbored for more than two decades.

Their journey toward one another is anything but simple, however. Following the death of his wife, Joanna, two years earlier, which he believes he caused, Will has devoted himself to his two young children.

As Will and Callie struggle with their own personal histories of love and loss, they must also navigate the complex emotions of Will s children who still grieve for their mother. At the same time, they must struggle with Joanna s family, who refuse to accept that she is gone, and will do anything to avoid facing the truth.
Just as Callie and Will find happiness at last, they are forced apart when a scandal threatens to unravel their respective families. Putting their children above all else, Callie and Will separate — willingly but painfully — until an unexpected ally intervenes.

A Foolish Consistency explores the damage — emotional and otherwise — wrought by unacknowledged fear and grief, as well as the futility of trying to control the uncontrollable. Yet, it is also a passionate love story, and a statement on the power of hope, the importance of forgiveness, and, ultimately, the joy of redemption.

Andrea Weir is an accomplished journalist whose work has appeared in newspapers and magazines across the country and around the world. Born in Boston, she grew up in the San Francisco Bay Area then completed a degree in English literature at the University of California, Santa Barbara. She and her husband continue to live in Santa Barbara, where they raised their two daughters, Rebecca and Catherine. An avid reader and writer since childhood, Weir composed her first stories in grade-school notebooks, and has filled upwards of 30 journals since she received her first one as a gift at age 13. She has led writing workshops for high school students, and seminars on journaling for people of all ages.