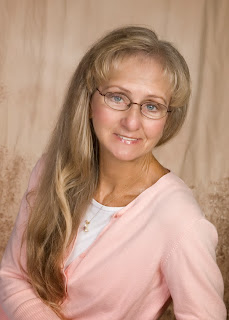 1. How would you like to be remembered?
As a person who loved her family deeply and always put them before herself.
2. If you could interview anyone from your life, living or dead, but not a celebrity, who would it be and why?
My dad. He died when I was 17 and I never got to discuss the war with him. He was wounded in WW2 and received a purple heart. I would like to know his feelings about it all.
3. You’re given one million pounds/dollars/euros, what would you spend it on?
I would give equal amounts to my two children, set up a hefty account for my grandson, and give a very large portion to animal shelters. My husband and I have all we need. I wouldn’t go out and blow it on fancy cars or a new house. I would love to be able to make life easier for animals and people who are struggling.
4. Do you research your novels?
Yes. I do extensive research into historical events. I know many readers find fault with an author who has not done their homework.
5. What do you like most about being a writer?
I can create a world filled with any fantasy I wish for. I can be as creative as I want in making my characters believable or totally off the charts.
6. What three things would you save from a fire at your house? (assume that all your family get out safe.)
Of course, after my family and pet; I would save my photo albums, personal records, and purse.
7. How did you come up with the title for your latest book?
I wanted to go with a theme, so-to-speak, for my trilogy. Each book begins with the word SILENT. That way I can call it The Silent Vampire Trilogy.
8. What are your current projects?
I am working on a sequel to the trilogy. Many people who have read it have asked for me to continue the story.
9. Someday I want to...?
Climb a 14,000’+ mountain in Colorado with my son and snowboard the big mountains with my grandson.
10. Name one thing that drives you crazy.
Leaving a message for someone to return a call and they never do.
11. Do you prefer ebooks, paperbacks or hardcovers?
Paperbacks; I’m old-fashioned. 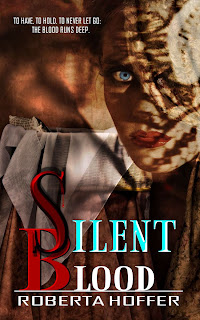 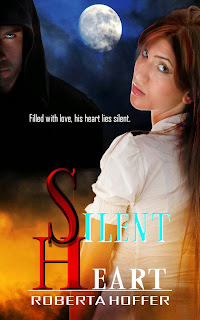 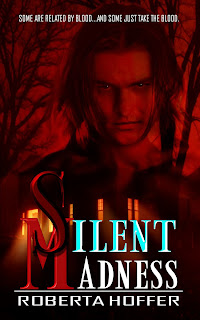 When the paths of morality and immortality cross there are expected consequences. The story of a mortal, Sarah, and her immortal husband, Carter, bend the limits of what can be expected. Carter had been given the gift of returning to the mortal world by his colleague, Benjamin. During his brief return to the living, Carter and Sarah were married and conceived a child. Learning of this great news, the evil Victor formulates a plan to abduct the baby, born or unborn, and regain the good graces of Lady Catherine by placing the mortal child on her hands. Carter cannot protect his wife and unborn child against the vampire forces and remain mortal. He reluctantly returns to the immortal world only to find that his abilities have been enhanced. A false calmness sets in as if waiting for a storm. Ready to take on the next encounter, Carter learns news that throws him off guard for a brief moment. How does a man, mortal or immortal, decided which family he will defend and protect? Only the Abbott family knows the answer as they continue to live in this co-existence between two worlds; both enduring a silent madness.

There was a flurry of movement that emerged from the darkness beneath the stairs.  The air suddenly grew cold and harsh.  Had the storm gotten so powerful that it had reached the basement?  All at once I was knocked off my feet and careened into the wall hitting my head on the table as I went down.  I must have lost consciousness for a brief moment.  I was jolted back to reality by an alarming noise so loud my ears rang with vibrations.  It was Carter’s voice that carried throughout the room; over the storm as it squalled above us.  It brought me back to my senses.  Benjamin dropped Dallas’ head to the floor and turned toward Carter.  Marshall reared his head at the sound that crossed Carter’s lips.  I sat up straight and tried to focus on my husband’s verbal outcry.  He stood erect like a stone statue.  His face showed petrified horror as he stood over me.  Then, in the blink of an eye, he was down on the floor holding me in his arms and cradling me like a baby.  Rocking, trembling, rocking, repeating the words; “I am so sorry, Parker.  I am so sorry.”
What is wrong?  I thought.  Why is Carter acting like this?  Has the storm taken more of our family?  The thoughts flashed through my head.  Then I realized, I wasn’t holding Parker anymore.

Roberta Hoffer was a preschool teacher for twenty-nine years. She has always lived in Indiana and has been married for forty-two years with two children, one grandson, and a Yorkie named Minnie.When not writing, Ms. Hoffer enjoys boating, camping, snow activities, and hockey. She now places her focus on writing fiction novels for her retirement years. After finding some extremely intriguing facts from research on her deceased relatives, she decided to use her ancestors as her characters, both vampire and mortal, in her novels. She has done a series of nationally syndicated radio interviews over the past year. 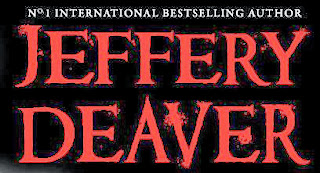 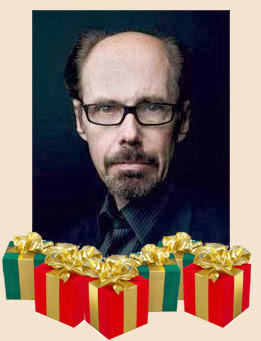 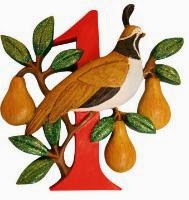 What does Christmas time mean to you?

A great time to give holiday dinner parties for my friends. I spend so much time alone writing that it’s great when the holidays roll around so I can do some socializing. I love to cook, so Christmas is a great time to get together with my favorite people. 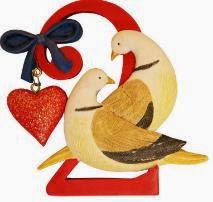 Do you have any Yule tide traditions?

Not specifically that I can think of. 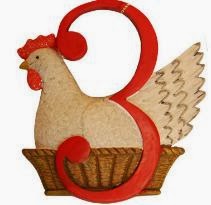 What was the first thing that you ever wrote that made you think, this is what I want to do with my life?

I’ve written all my life, but I wrote my first “book” (just a couple of chapters) when I was eleven. I enjoyed it so much that I knew I wanted to do write professionally one day. 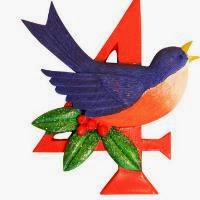 You are one of the ghost of Christmas. Who would be your Scrooge?

Hmm…probably any editor who ever sent me a rejection letter early on (even though they were probably right!). 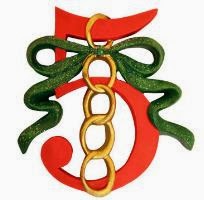 If you could go back in time and relive one family Christmas, when would you go and why?

I had wonderful Christmases growing up in suburban Chicago. I do remember getting a typewriter one Christmas (those were machines we used to write on before computers were invented!), so that Christmas stands out. 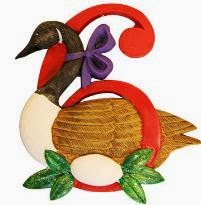 If you had your own Christmas Day Talk Show Special, who would the first three guests be? (As it’s a special they can be real or fictional.)

I was fortunate to be chosen by the Ian Fleming estate several years ago to write Carte Blanche, a James Bond novel, so I would certainly love to sit down with Mr. Fleming. Let’s also invite Arthur Conan Doyle and perhaps Dashiell Hammett. 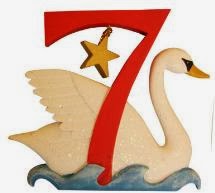 Can you describe the moment where as a writer you thought to yourself “I have arrived?”

I still don’t think I’ve arrived. I keep up the same work schedule I had before I achieved any success, but I will say that the first year I was able to support myself entirely by writing gave me an indication that perhaps I was on the right track career-wise. 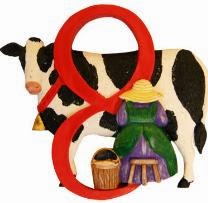 Do you believe in love at first sight and have you ever experienced it?

I suppose I believe in “like at first sight,” which can lead to love, of course. 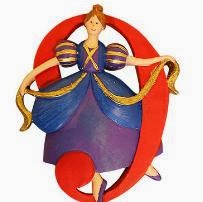 If you could choose one person, living or dead, real or fictional to mentor you, who would you chose?

Again, Ian Fleming. I grew up reading the Bond novels, so would have loved to have had his input throughout my career. 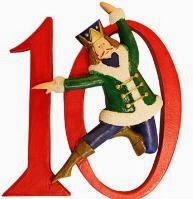 Was there ever a time when you thought about throwing in the towel and what convinced you not to?

No, I never thought about quitting. Even when I worked full time as a journalist and then later as an attorney, I always made time to write. 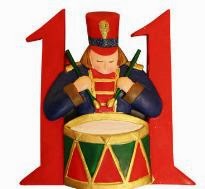 He’s making a list, checking twice…Have you been naughty or nice this year?

My characters are the naughty ones. I think I’m basically pretty nice! 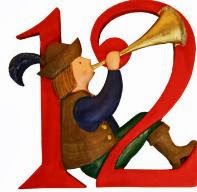 What does the New Year hold for you and your readers?

A former journalist, folksinger and attorney, Jeffery Deaver is an international number-one bestselling author. His novels have appeared on bestseller lists around the world, including the New York Times, the Times of London, Italy’s Corriere della Sera, the Sydney Morning Herald and the Los Angeles Times. His books are sold in 150 countries and have been translated into over twenty-five languages.