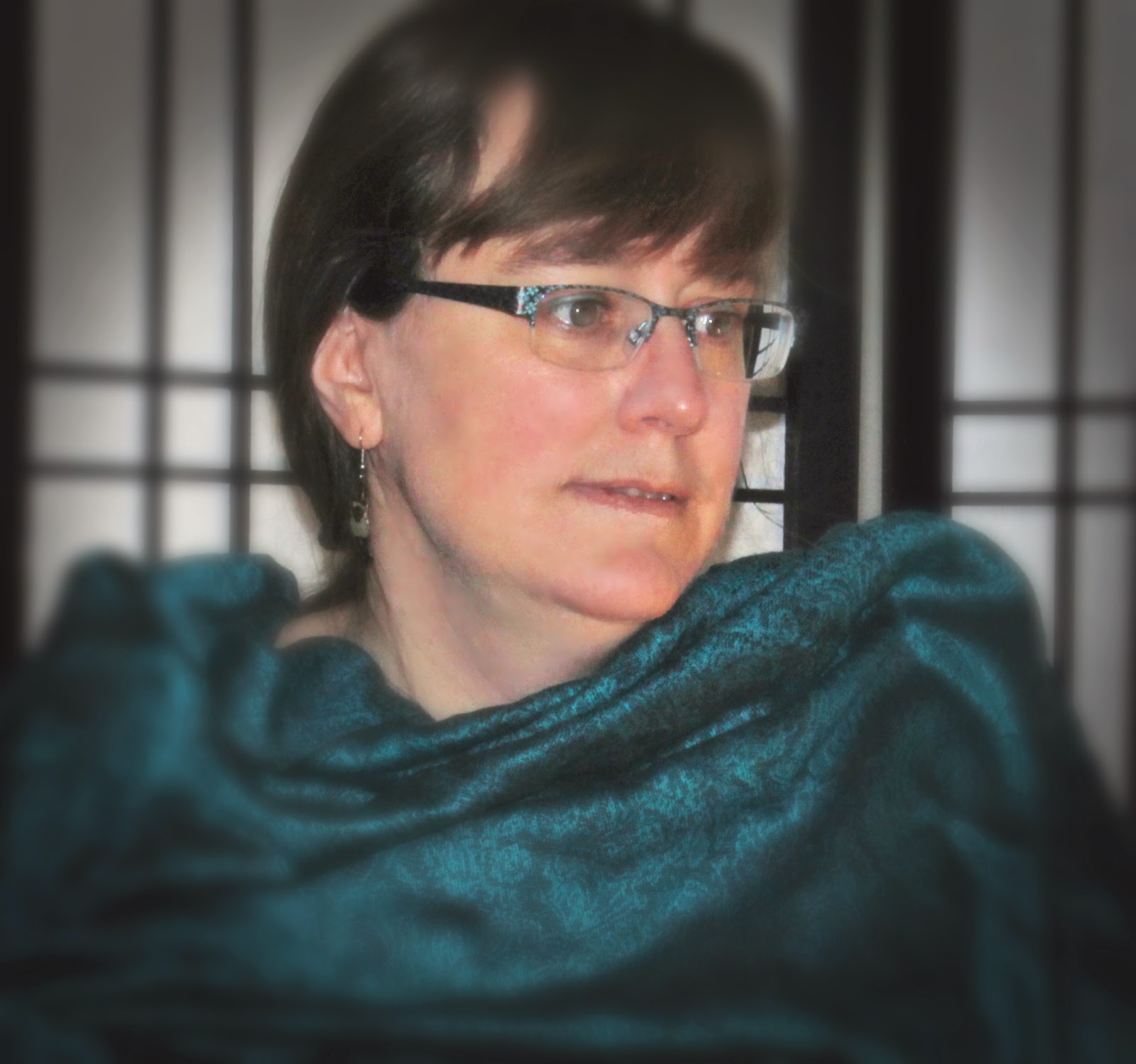 1. Tell me about your book Little Dog Lost and where you got your inspiration for it?

Little Dog Lost is the fourth book in the series that started in Whisper Bound. All the books are contemporary fantasy. Each has a stand-alone plot with a sub plot that runs through them all.

In this one a master criminal has stolen items from the gods and only Meg Barringer and her crew can help them. I got to flesh out the alien cat persona of Zari A in this one which was fun. I’m not sure where I got the inspiration, but I wanted something that would require the group on Whisper to see earth spirit Peter Eresh as less than all powerful. I needed there to be something that he would bow down to. Given his general personality, that wasn’t that easy so it had to be a god of some sort.

Naturally, I finally moved the romance between Peter and Meg along a bit further. Most of my readers were getting irritated that things weren’t progressing, although there were some detours along the way.

2. Have you ever hated something you wrote?

I hate a lot of things that I write! Many of them just get tossed or set aside until I want to work more on the idea. Part of what I do, is I write a lot. Some ideas are good and they work. Others are incredibly dull.

3. If you had to do it all over again, would you changed anything in your latest book?

Absolutely. I have to set a time to be done otherwise I’d always be changing little things. I think I would have had more discussion about the gods and goddesses. There was plenty of room for chat that I completely let go by.

4. Do you prefer blue or black inked pens?

Black pens. Blue tends to have too many different blues but black is always black.

5. How did you chose your genre?

The book is what it is! And so is the series. I like fantasy and even urban fantasy. An advantage, of course, is that I can always point to the fact that it’s fiction so I don’t need all the details perfect, so long as they make sense in the way the world is set up.

6. Which character speaks the loudest to you? Do any of them clamour to be heard over the rest?

Rain always speaks the loudest. She really wasn’t meant to be the main character but she kept talking and was terribly interesting so she ended up sharing narration with Meg. That helped the re-write in Taken by the Sound (the second book) a lot. Before that it was rather dull but I get good feedback on how suspenseful it is now.

7. What sort of Starbuck’s coffee would your characters order? Simple coffee, complicated soy-non-fat-extra-espresso-half-caff-nightmare?

My readers can probably recite this. Meg loves chai (always chai). Kyle has his drink of the day which changes with the seasons so he often gets something different. Rain is caramel macchiato minus a pump. I think they all go for grande and keep getting more throughout the day. It’s nice that they have their own coffee cart in the building.

8. What was your favourite subject at school?

I loved English and science.

9. What was your favourite cartoon growing up?

Scooby Doo. I hated it when they added Scrappy. Yes, that dates me doesn’t it?

I’m working on the fifth novel in the Whisper series that should come out later this year. I have a short story coming out in Rescue Cats, which is an anthology of rescued cats through a cat’s eyes. I’m excited because I’ve been inspired by some Steampunk characters and I think that it may well turn out to be one of next year’s books.

11. What sort of environment do you write in? (e.g. quiet room, a cupboard with headphones on, in a death match with the cat for control of the keyboard)

I have a big room that I share with my husband when he works from home. It’s got a large window so I know what’s happening in the neighborhood. I have a 38 gallon fish tank that I can look at and several plants. There’s an extra heater when my feet get cold. And yes, there are three cats who all need to snooze on the keyboard from time to time.

12. How do you deal with brilliant ideas that pop up while you’re writing something else?

I jot them down in NotePad. I love that program. 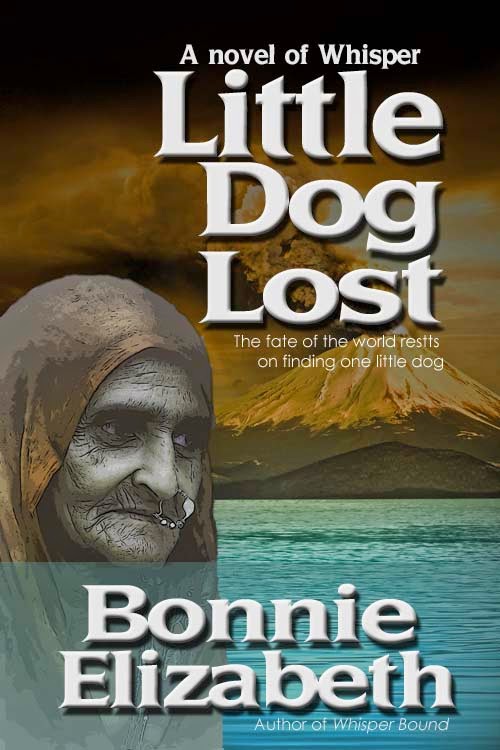 Even the gods hire Barringer and Associates when they need a PI.

Hired by Pele to find her lost dog, Meg Barringer’s office gets to do what the goddess can’t. Pele presses local earth spirit Peter Eresh into service as well.

Gods lack patience. They also lack power when it comes to dealing with a master criminal from another world.

Working with Zari A, a cat who is not a cat, Meg and her companions search for clues to Pele’s missing dog. Can they find the dog before it’s too late?

Little Dog Lost involves a quest from the gods with villains, cats, plenty of suspense, and more romance than Meg is ready for.


Bonnie Elizabeth wrote her first book at the age of 8. Thankfully that manuscript has long since been lost.
Little Dog Lost is the fourth book in the series that began with Whisper Bound. Bonnie writes light contemporary fantasy and some general fantasy and science fiction. Her work will also appear in the anthology Rescue Me! which is a book to raise money for cat rescues put out by FitCat Publishing.
Bonnie worked as a veterinary receptionist, cemetery administrator, secretary and as an acupuncturist before writing her first novel.