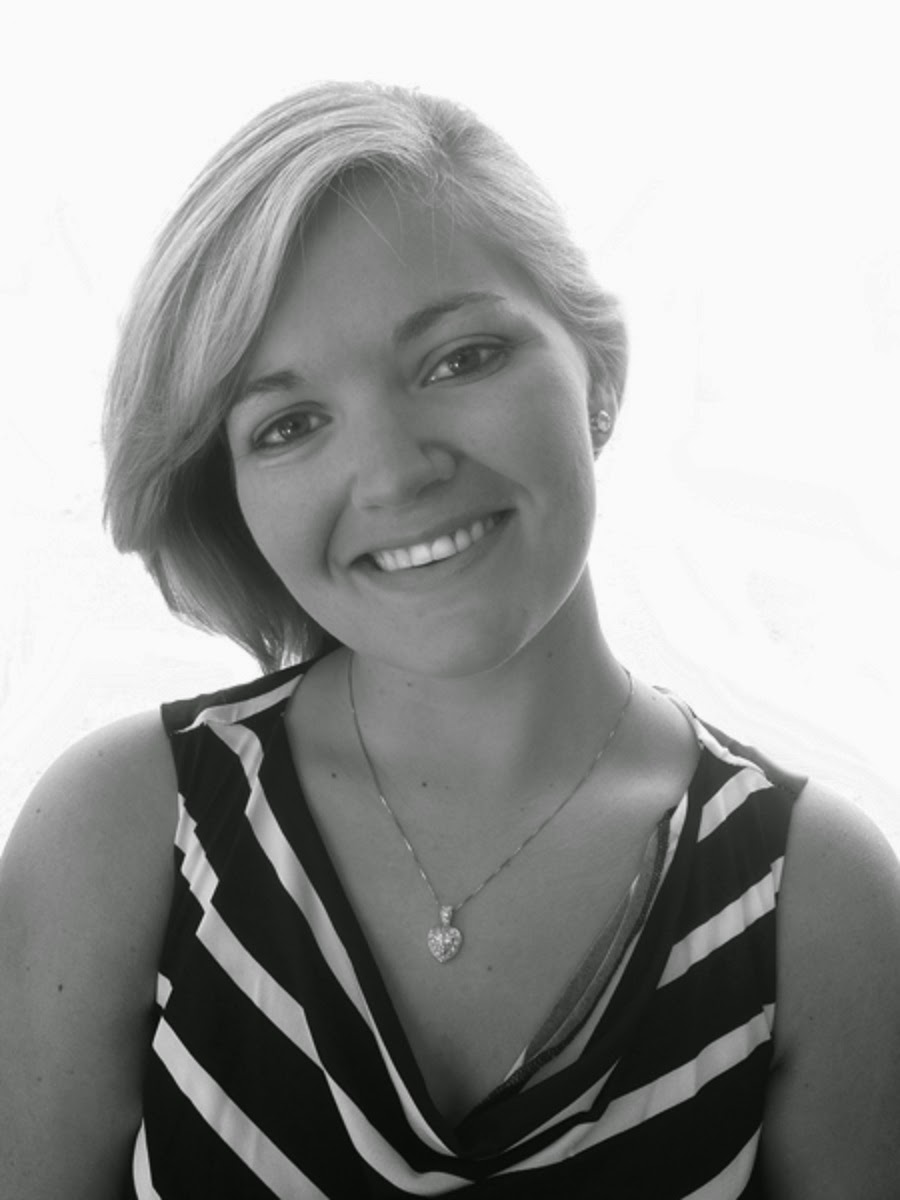 1. Tell me about your book, Dawn of Rebellion and where you got your inspiration for it?

Dawn of Rebellion is about two sisters in a post apocalyptic world. When the elder sister, Gabby, is arrested and sent to the mysterious colonies, the younger sister, Dawn goes after her. That's the gist, there's more below. When I am writing, one of my rules is that everything has to be plausible. The world I've created is entirely inspired by history and a very possible future. Global warming has cause catastrophic events that have wiped out the United States. Famine, war, and a diverted Gulf Stream have been the result of Global Warming. Years later, the English have recolonized the US in the way that they once populated Australia. They send their criminals there to be put to work.

I have written two sisters that will do anything for each other and family becomes a major theme throughout. I am lucky to have two amazing sisters of my own as well as a wonderful family and friends that may as well be family. In the middle of all the action and history, I tried to create a story about the bonds of family and how they are created and broken.

2. While you were writing, did you ever feel as if you were one of the characters?

Definitely not. Even though I write in first person, I see myself more as an observer of their world. My two main characters are very different than me. Dawn is our heroine and she is a much better person than I could hope to be. She's infused with the traits we all wish we had more of- brains, courage, love, compassion, etc. Gabby is a different kind of heroine. She is much more flawed than anyone would admit to being. That's how she learns. She makes mistakes and carries them with her. It's very sad, actually.

3. Have you ever hated something you wrote?

Every day. Give me a writer that doesn't constantly question the quality of their work and I'll give you a writer who is lying. Writing is a very personal thing and we are always scared that others won't feel the same way as we do about our words. We then convince ourselves that they won't and there has to be a reason for that, right? It's all a viscous cycle.

4. Is there a message in your novels you want the readers to grasp?

Family. The family you are given and the one you make yourself. There are so many different ways to love someone and my story asks what you would do for the people that you love. In a harsh world full of evil and war, there are still people that will fight for each other. Amid all the crap, there can still be those moments that make it all worth it.

5. Would you break a law to save a loved one?

Yes. I guess I should say that it depends on what they've done or what they're asking me to do. When I consider my loved ones, none of them would ever do anything truly wrong. Just because something is law, doesn't make it right. What is the point of loving someone if you won't go to the ends of the earth to protect them?

6. What advice would you give to someone just starting out?

It doesn't get any easier so if that is what you're hoping for, quit now. Writing can be painful and heart breaking but, if you decide to stick it out, it is more rewarding that you could ever imagine.

7. How did you chose your genre?

In YA fiction, the main characters are typically teenagers. That may sound strange for a reason to choose it but its true. Teenagers are constantly changing, evolving. They're still trying to figure out who they are. I wanted my characters to be affected by the events in the stories on a fundamental level. Teens are emotional and angry. They love fiercly and forgive easily. It's the perfect mix.

8. Which character speaks the loudest to you? Do any of them clamour to be heard over the rest?

It's interesting. There's a character named Lee who has been around for the first two books in the trilogy and is only now speaking to me. He has always had issues but I've never explored them. As I write the final book, I've found what makes him ticks. He is a deeply flawed man because of what he has been through in his life. He has been dealing with the loss of a family member and falls for a girl that is so messed up herself that she can never love him in the way that he wants. Writing Lee breaks my heart every time. Usually the focus wouldn't be on a fringe character in the final book but Lee's story needs to be told.

9. What was the point you realized that being an author was no longer a dream but a reality?

I am a rarity in that I never dreamed of becoming a writer. I had different dreams that became impossible when an illness that I've always struggled with became a disability. I started to write when I was bed ridden and I guess I could say it saved me. I could have gone to a very dark place. Instead, I fell in love with writing and my dreams shifted profoundly. The day that I received a copy of my book in the mail became the day that I was able to accomplish something despite my disability. I now can't imagine doing anything else.

10. How do you deal with brilliant ideas that pop up while you’re writing something else?

I have notebooks full of book ideas. When my current books goes to editing, I can dive right in to something new. It's exciting.

11. If you were trapped in a room with Alexander Skarsgard and the world was about to end, what would you do?

Tell him to turn me into a vampire because I would totally be his prodigy/vampire bride and we all know Vampires will survive the apocolypse.

12. If you could learn one random skill, what would you learn?

I've always wanted to be able to do something musical. I can't carry a tune and was really terrible at every instrument I tried. I always thought it would be cool to play guitar or something.

13. What eye colour do you find sexiest?

14. Is anything in your book based on real life experiences or is it all imagination?

Most of it is imagination but it's impossible not to put a little bit of yourself in your book. Some of the underlying emotions are from real life experiences but the specifics of the events never happened.

15. What would YOU like the reader to know about your book or about you in general?

It isn't about slavery. That misconception led to my bad review. Slavery does play a small part though, so I wouldn't recommend it to anyone that has a problem with that.

I am finishing up book three and after that, who knows? I have a non fiction book in the works for the spring and I'm planning on taking a crack at literary fiction. That one is going to be tough because I plan on telling a very emotional story. Both those books are going to be a bit more personal for me. I'm excited and a bit scared for what lies ahead.

Dawn of Rebellion is the first in a trilogy about two sisters, Dawn and Gabby, trying to find their way and their family in a desperate future. In this first book, they encounter the forces of British occupation and the seeds of rebellion in a land formerly known as America. Trust...Family...Love...Courage...Betrayal When faced with the possibility of losing her sister, Dawn must find the strength to overcome anything that is thrown in her way. With the help of some unlikely friends, she travels to a wild land and faces enormous obstacles at every turn. From barbaric people to the wild animals that roam the land, this adventure is much more than Dawn bargained for...but it's for her sister and she won't let her down.

Michelle Lynn is a novelist living in Venice, Florida. Before moving to Venice, her life has taken her many places. After growing up near Columbus, Ohio, Michelle obtained a degree in business from Muskingum University in New Concord, Ohio. Upon graduation, she moved to St. Croix of the U.S. Virgin Islands to be close to family and then finally settled in Florida. She is a scuba diver, a hockey enthusiast, a bird owner, a church goer, a reader, and a TV lover. She believes that inspiration can come from everywhere; when her under dog Columbus Blue Jackets beat the odds or when she is at the bottom of the ocean and all is silent. All of that emotion is poured into her writing. Life is emotional. Writing is just learning how to bottle it.